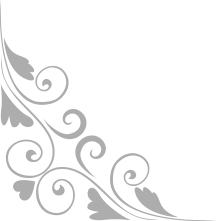 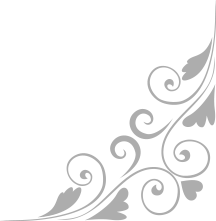 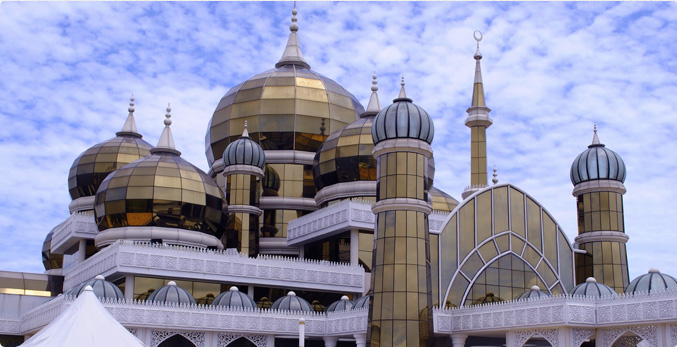 HOW DO I GET MY NIKAH DONE?

All Nikah’s are conducted on our premises, or at another location if required.

Click on the relevant links below for procedures and forms.

Do note that you will require a Wali or Wakeel (Bride’s representative) when the Nikah is conducted. This “Wakeel” will have obtained permission from the bride.

The “Wali” is usually the father, uncle, eldest brother etc.

The bride and wali both can be present at the Nikah ceremony, with two witnesses.

Nikah is the only means through which sexual relations between a man and woman become lawful.

In Islam, Nikah is a very simple and straightforward affair. The bride and bridegroom have to accept each other as husband and wife in front of two male witnesses. It’s as simple as that!

It was the practice of our beloved prophet (SAW) to recite a sermon prior to the Nikah. Hence, a sermon is read before a Nikah is conducted.

Nikah completes a person’s Iman (faith). It keeps an individual away from sin, and brings peace and tranquility in one’s inner self.

Do note that both bride and bridegroom should educate themselves about their respective responsibilities.

Our prophet (SAW) has instructed us to look for piety when seeking a partner. In addition to this, there must also be compatibility.

This is a very simple and straightforward affair.

The Imam (or person conducting the Nikah) will recite a short Khutba (sermon) in Arabic. This sermon consists of:

1. Praise to Allah.
2. Salutations on all prophets.
3. Repentance and other supplications.
4. Testimony to the fact there is ONLY one God (Allah).
5. Quran verses. Especially those that preach about piety and the fear of Allah.
6. Certain Ahadith (sayings of our prophet SAW) on Nikah.

The Imam will then:

a) Ask the Wakeel (or the bride if present) their consent.
c) The Imam will then ask the bridegroom if he has accepted the bride in Nikah.
d) The 2 witnesses will be witness to this Nikah ceremony
d) If the Mehr (dowry) has been fixed, it can also be mentioned

The Nikah is now complete.

A Dua (supplication) will then be made to end the ceremony.

Mahr
Mahr (dowry) is a conditional part of Nikah. This is a Sunnah of our prophet SAW. Shariah has placed an obligation on the husband to give Mahr to his wife. Hence it is NOT optional.

It can be CASH (given immediatley) or DEFERRED (paid later on).

The minimum dowry is 31 grams of silver.

Many people tend to give Mahr-e-Fatmi. This was the Mahr given by Ali RA to the daughter (Fatima RA) of our prophet SAW.

Because Mahr-e-Fatmi fluctuates with the price of silver, it MUST be specified in the relevant currency at the time of nikah. NOTE: It does not have to be publicly announced at the Nikah ceremony.

For information regarding the Nikah times, please contact the Masjid office.

Every Monday after Isha

Quran & Salah Practice with the Imam

Every Saturday after Isha

Lessons from the Seerah

Once a month in English for brothers & sisters Sat after Isha

Tafseer of Quran every Wednesday after Isha

for brothers every Friday 7.45pm, for sisters starting soon